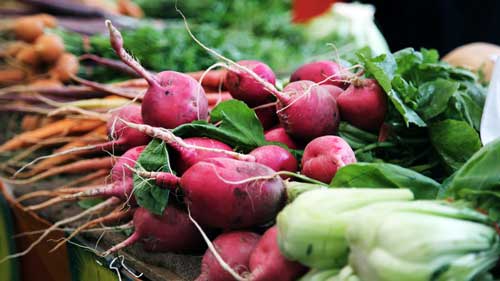 Most Type 2 diabetics are in some form or the other, foodies. And in most cases, its food that does them in. Excessive carvings for the “good things” without any means to burn off or digest the excessive blood sugar means they have frequent spikes, and blood that in its normal state has way too much sugar than what the body needs. That said, it isn’t only sugar that the body should be careful about. There are plenty of other nutrients that the body needs, and should be provided for. It’s just that sugar being sweet, tingles our palette and gets away with it! Try bitter gourd in its bitterest avatar! You won’t go far but as ironies would have it, bitter gourd is one of the best cures for diabetes!

Hi I am Dr Ashwini Joshi, Physician & Diabetologist at Aloha Clinic, Pune, one of India’s best lifestyle reversal clinics that change people’s lives by means that include diet, exercise and the right medication. This article is about diabetes and how we ought to concentrate on other bodily issues besides blood-sugar control in order to have a well-balanced life where our bodily needs are well taken care of.

On that, I would like to take your attention to certain foods that though not directly related to blood-sugar and diabetes, is needed all the same for peripheral factors that indirectly affect the working of the pancreas, and sugar absorption.